Join Our Journey of Discovery

Coding or computer programming is a skill that is increasingly becoming necessary in the projected workforce. Technology and computing have almost become synonymous with innovation and development, with coding as their digital building block. This is the reason why coding has become so popular for the upcoming generation and why it’s a vital skill to develop.

Today more than ever, it is important for children to start writing computer programs, to learn thinking like a programmer and to become self-confident productive and creative coders.Here, at Karli Coding, we transform children from passive computer and tablet users into technological producers through teaching coding.

And the good thing is, coding is fun!

Technology is evolving at a faster paste today than ever. It is paramount to be compatible with the most up to date technology; learning coding at an early age today will allow children to acquire the necessary skills and tools to become competitive individuals in a competitive landscape. 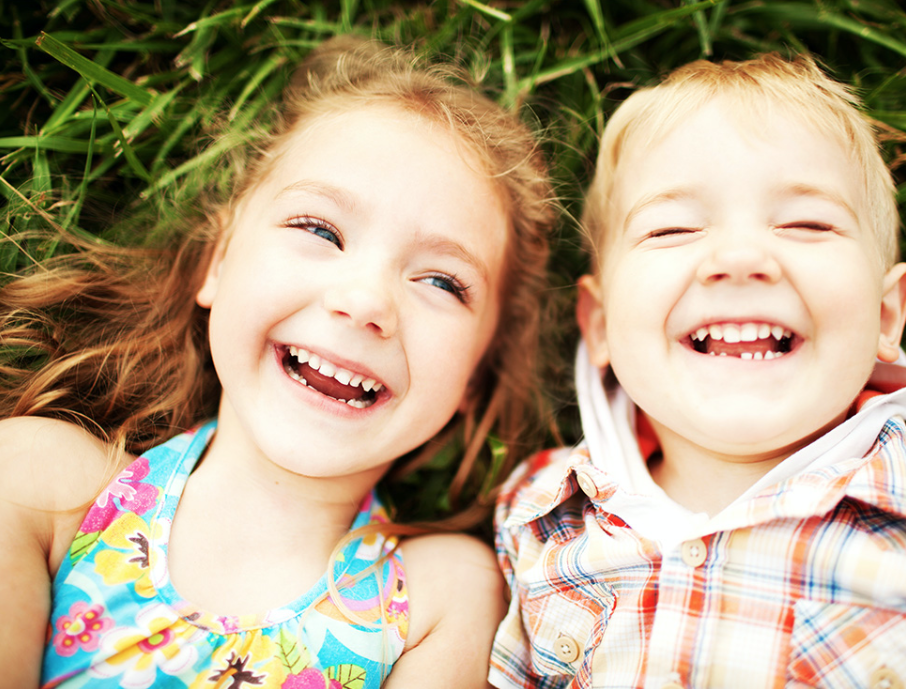 The above courses are offered as private tuition or in a group environment. Each child’s inclination, talent and level are determined during the initial session and tailored individually.

Our pre-reception and reception level courses cater to 4 to 6 age group. In these coding courses, robotic toys such as blue-boots, bee boots, and simple coding and drawings on paper are used for providing coding basics for children. Children’s mathematical and algorithmic perceptions are strengthened through games and stories which are designed using creative drama elements.  This set up allows children to absorb the basics without the feeling of being in a classroom. We take into account the attention and interest level of each child as well as parents’ availabilities and offer our courses in blocks of 60 minutes and a suggested block would consist of 2 sets of 60 minute sessions (2 hours).

The more advanced coding courses focus on basic algorithmic coding of robotic games and programmes.  These include world renowned programs such as Scratch developed by MIT University; Kodu developed by Microsoft; EV3 & WeDo developed by Lego and App Inventor co-developed by Google and MIT which are suited for teaching coding to children between ages of 6 to 16.